You are browsing with an outdated browser. Click here and update your browser for a better browsing experience.

A view over spectacular hills

La Vedetta rises in one of the most exceptional areas of the Barbaresco denomination in terms of location, microclimate and morphology of the vineyards.

Here, the view sweeps over the most spectacular hills of the area that, seamlessly, compete to fill the space of the sky: the Martinenga amphitheatre; the winding curves of the vine rows of Asili, the steep slope of the Rabajà.

“At La Vedetta, the dominant feeling is that of being immersed among the vine rows: a terrace overlooking the green heart of the hills of Barbaresco.” 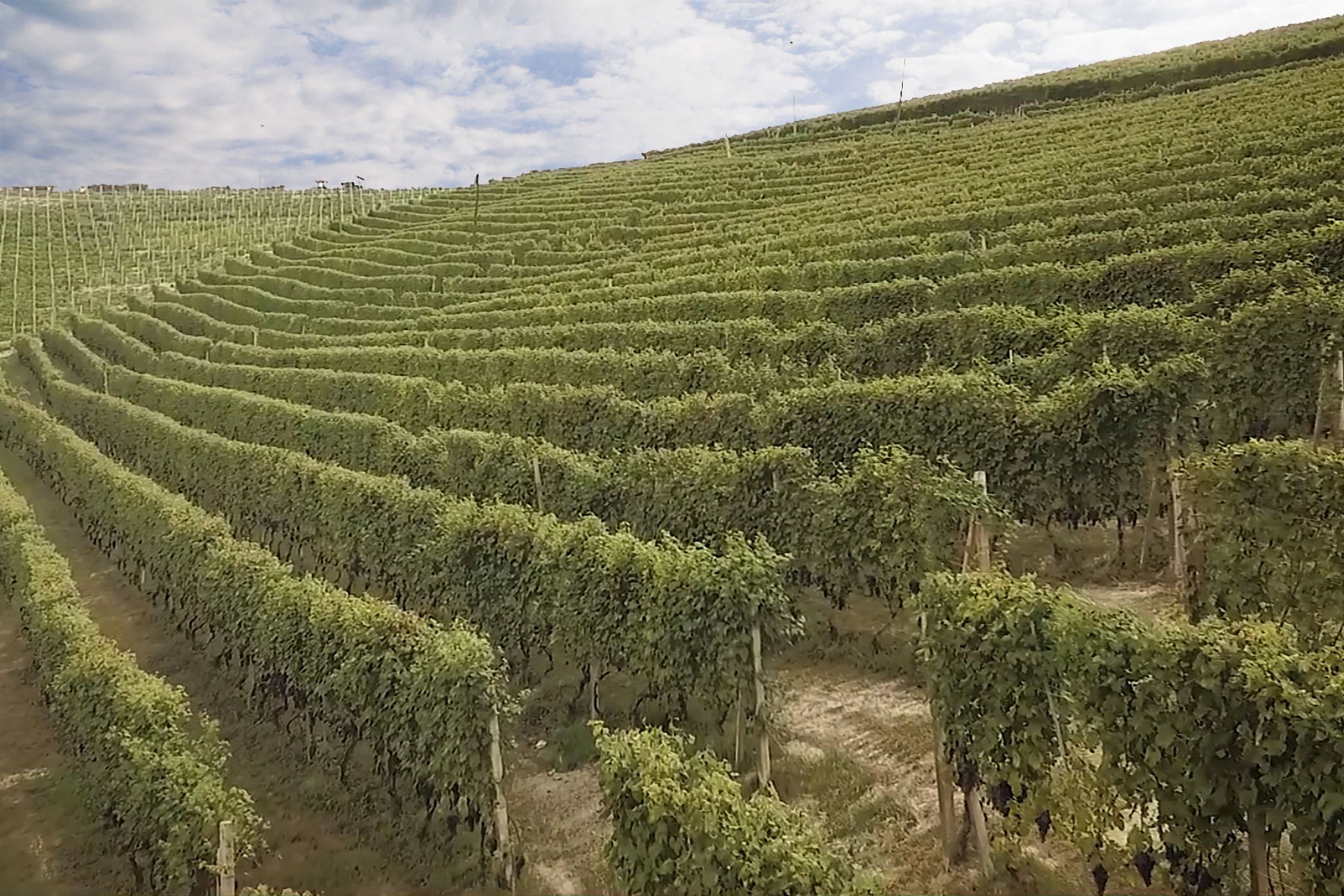 Cultivated with nebbiolo grapes, Cà Grossa represents the qualitative heart of the production of La Vedetta and it is also its distinctive feature. A cru with an enormous expressive potential located halfway between Roncagliette and Rio Sordo.

Despite having 17 hectares within this MGA, only 2 are planted with vineyards. These are the best exposed areas, facing East-Southeast, where the typical marly and limestone soils of the area mix with a high percentage of sandstone, around 15%, which gives the wines an enviable aromatic finesse.

The microclimate of Cà Grossa is peculiar. Its eastern exposure, proximity to the Tanaro River and the presence of trees and hazelnut groves, guarantee a particular level of acidity of the grapes picked here, which translates into wines of marked freshness and sapidity, capable of lengthy aging periods.

The uncultivated surface and the valley floor of Cà Grossa is occupied by forests and hazelnut groves that help preserve the biodiversity of the area. The hazelnut groves were planted in the ’50s by my grandfather, Lorenzo Cillario, who gave the harvest directly to Giovanni Ferrero, founder of the company bearing his name which, right after the war, was laying the foundations for becoming one of the most important brands of the confectionary sector in the world. 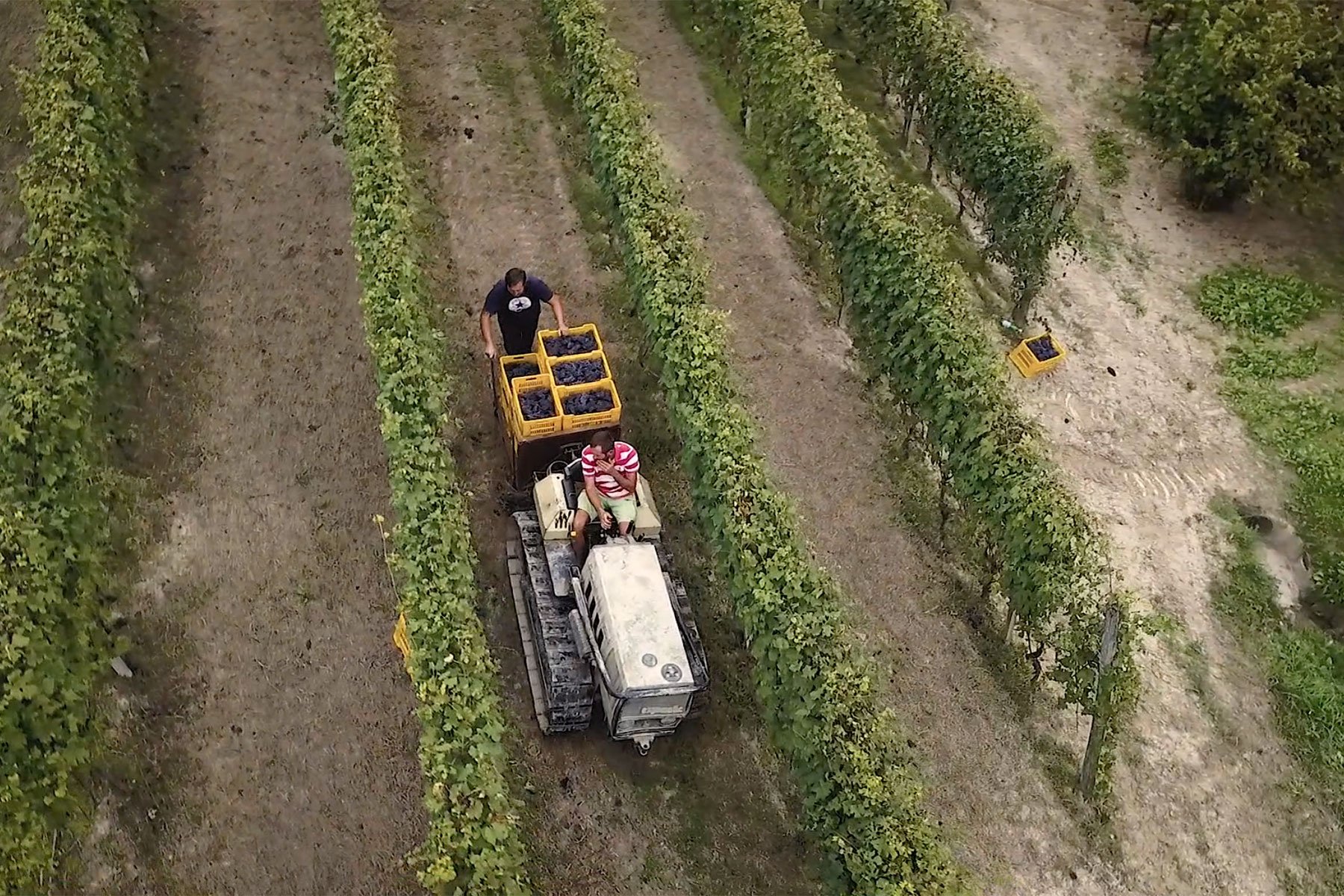 The plots of La Vedetta include one hectare and a half of vineyards in Sarasino, a hill located in Castagnole delle Lanze. A strip of land cultivated with barbera grapes and with a full southern exposure, which sinuously follows the Tanaro River and represents the southern border between the Barbera d’Asti denomination, where it belongs, and that of Barbaresco, represented by the Starderi and Serracapelli MGAs.

The warm and well-ventilated microclimate, the southern exposure and the soils very similar to those of Barbaresco (marly-limestone with a good percentage of sandstone) yield a Barbera d’Asti with bright fruit, great structure and delicate aromas: intense and rich in colour, capable of exceptional freshness and flavour.